Listen to readings from:

If we feature your reading on our website, you'll get your own 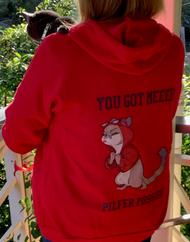 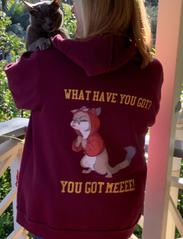 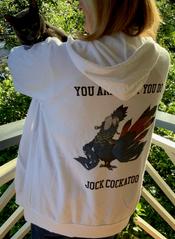 Designer-created hoodies are available in five colors for each of the Magic Island Gang characters for friends and fans who send in a reading we  publish from The Great Brassmonkey Bay Jewel Robbery. 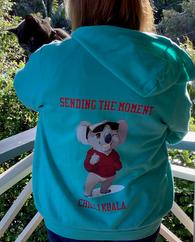 Damon and Penny, the twins who inspired the Zookeeper heroes, introduce Pip and Pax! 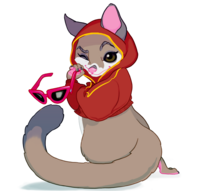 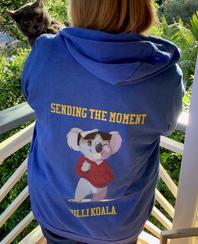