What does it take to make a small Zoo like Brassmonkey Bay's a success?  Pax and Pip know it isn't the number of animals that count. It's their star quality! 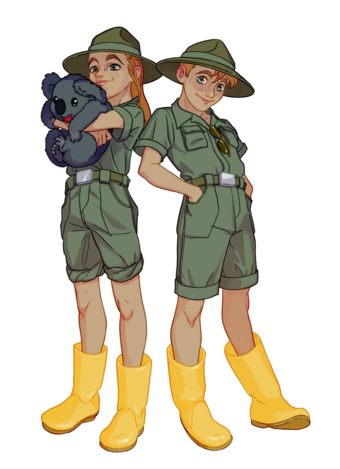 so They volunteered at a Zoo... 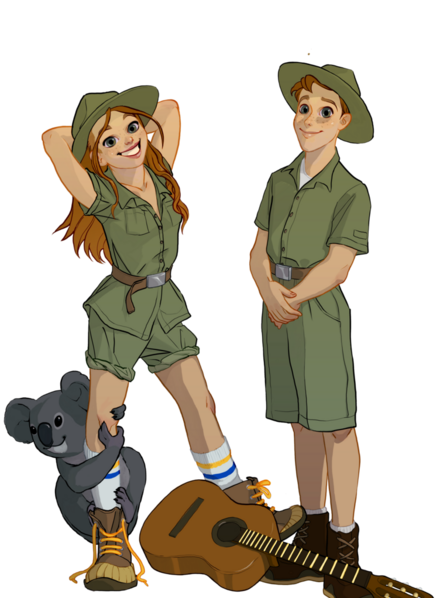